The project involved a complete redesign of the interior space, the renovation of the exterior and a substantial addition to an historic Modernist house designed in 1970 by a well-known New York based Italian architect, Giovanni Pasanella. The addition was designed with the utmost respect for the original structure and included a two car garage, a master bedroom suite, a new front entrance and formal stair, and an addition to the existing living space on the second level. The home now boasts a European kitchen with concrete countertops and high-end stainless steel appliances, a stair tower with a steel and maple stairway leading to a large epoxy resin roof deck overlooking Wellfleet harbor, cork flooring and sequentially matched maple paneling in the kitchen, living and dining areas.

A seamless interplay between the old and new was achieved by connecting the forms with a second level bridge thereby allowing the pure geometry of the original structure to remain intact.  A transparent stair tower acts as a pivotal form for the rest of the horizontally formatted rectilinear forms to revolve around.

A carefully composed form combining of cubes cylinders and prisms and commanding a majestic presence on the crest of a vegetated coastal bank. The Turtle Hill House is sited at the highest possible elevation to take advantage of spectacular views of a tidal marsh, the village of Wellfleet and Cape Cod Bay.

The base of the stair tower rises out of a cascading water course. The shape of the water feature delineates the square base of the tower and adds an air of dynamism to the form.

A dramatic open tread steel and maple stair provides a dramatic vertical journey through the house suddenly revealing broad inspiring views, from a roof deck nestled between old and the new cubic forms of the house.

Elaborate detailing of maple plywood panels with black aluminum shadow lines calibrates the surfaces, and adds warmth and visual richness to the spaces.  The finish materials including painted steel, precast concrete and terrazzo connote crisp sharp lines in contrast to the warmth and earthen hues of the cork floors and maple walls. 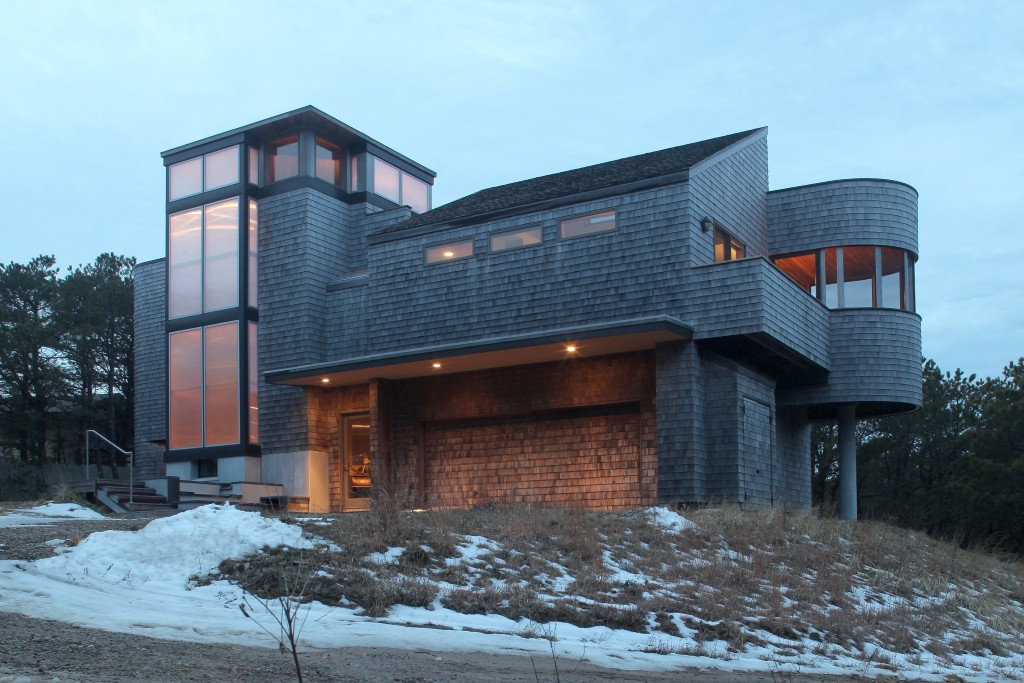 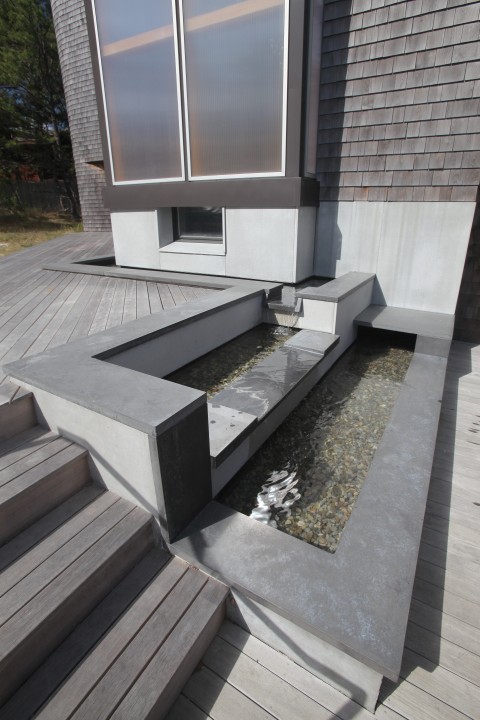 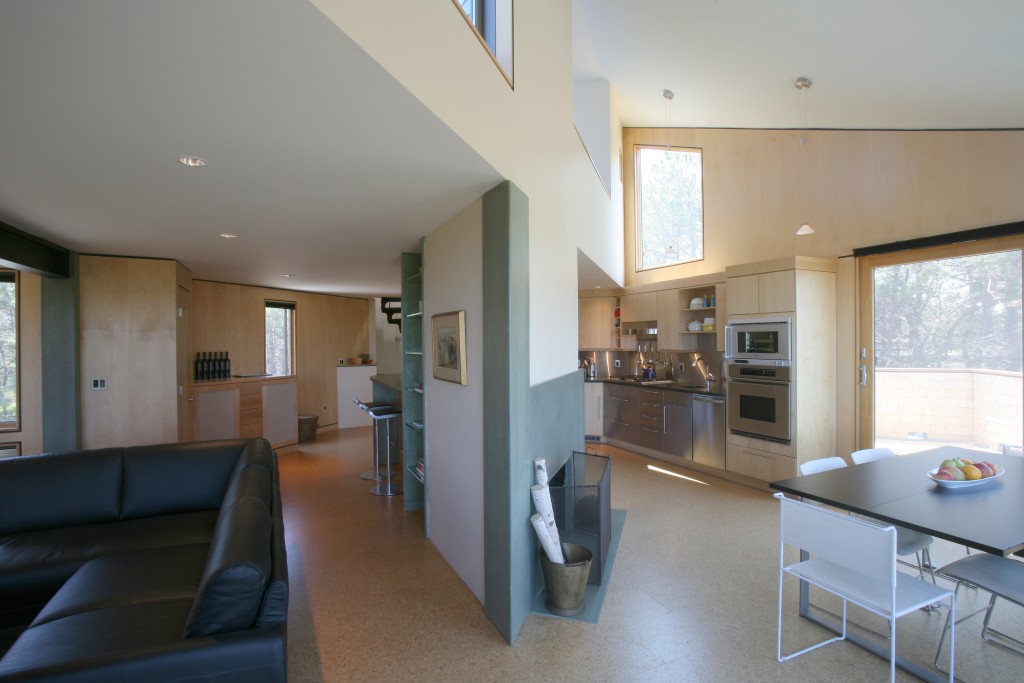 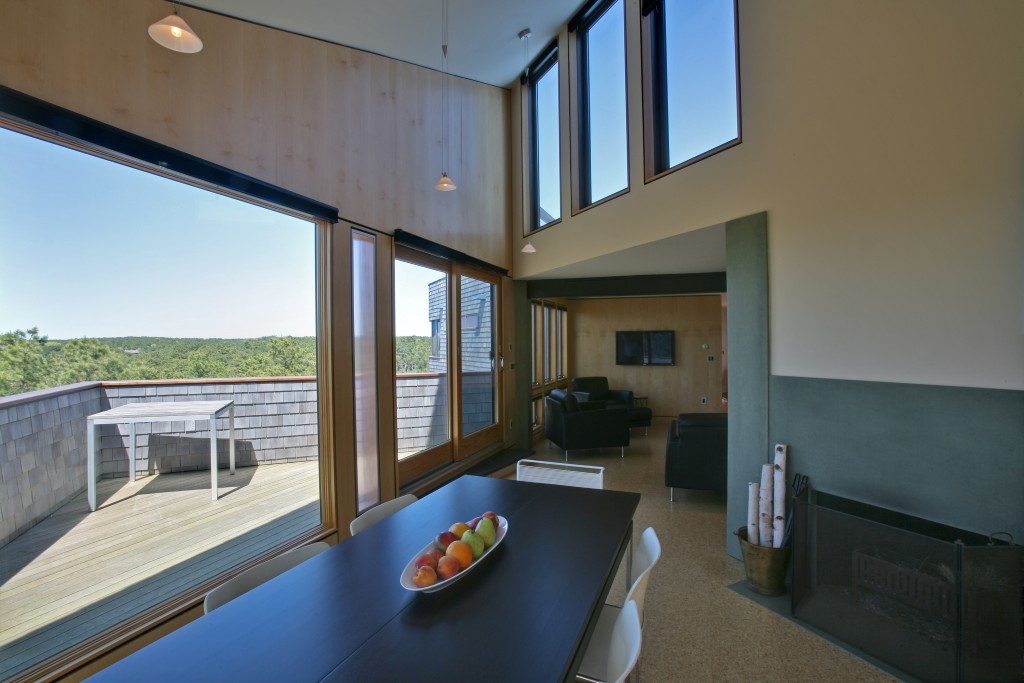 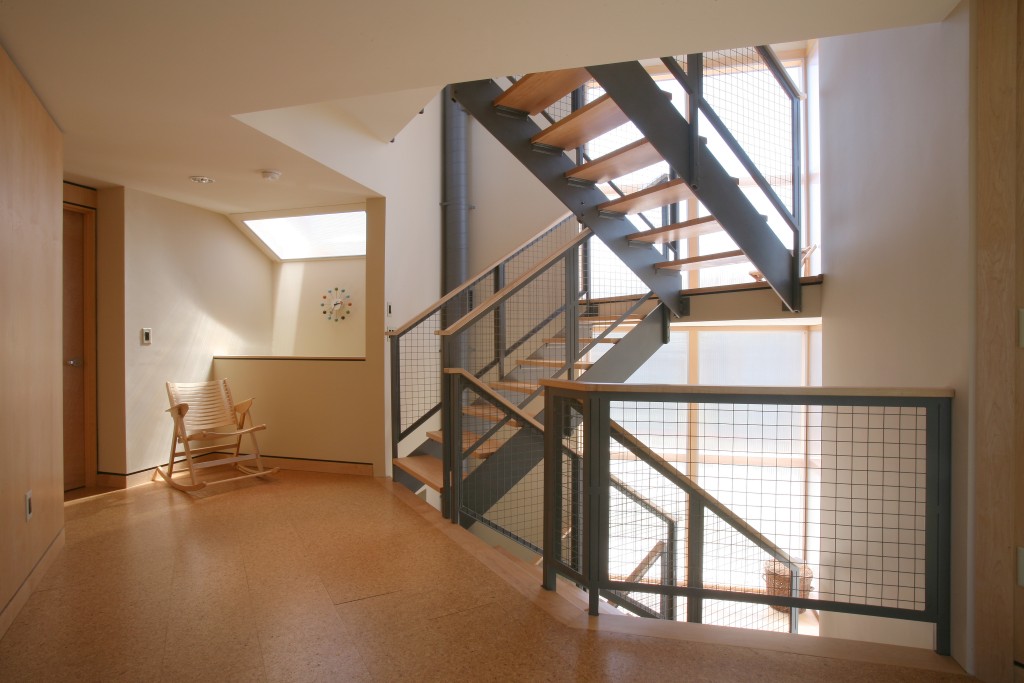 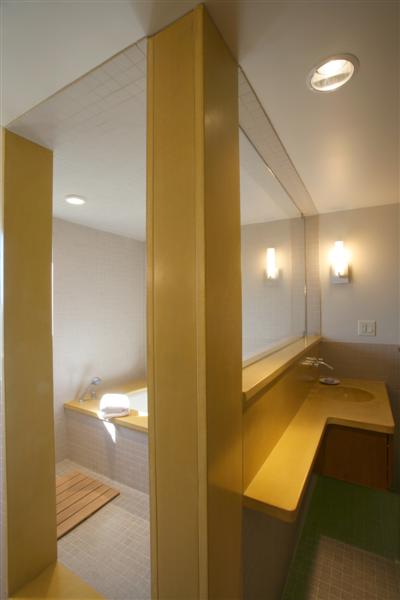 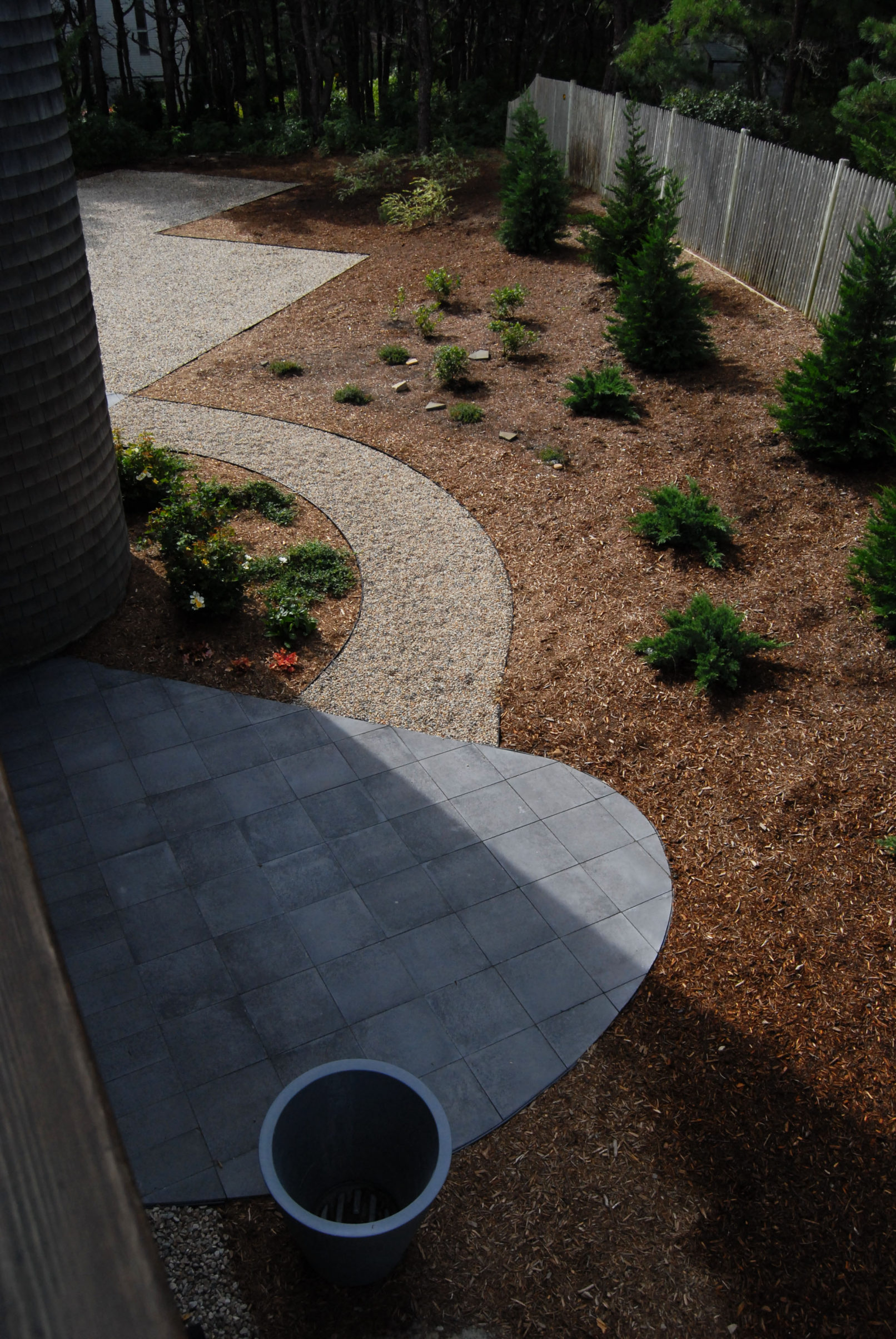 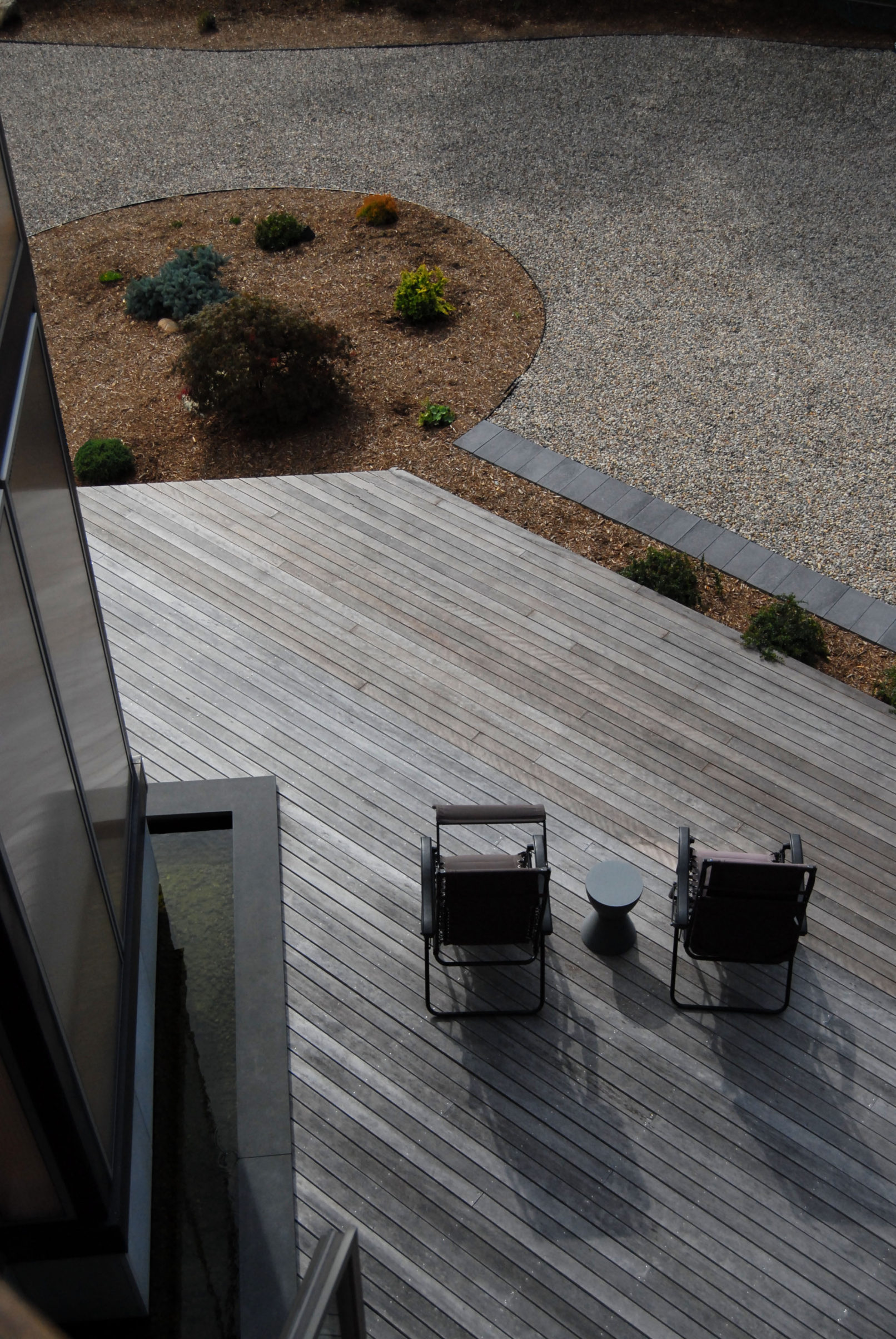 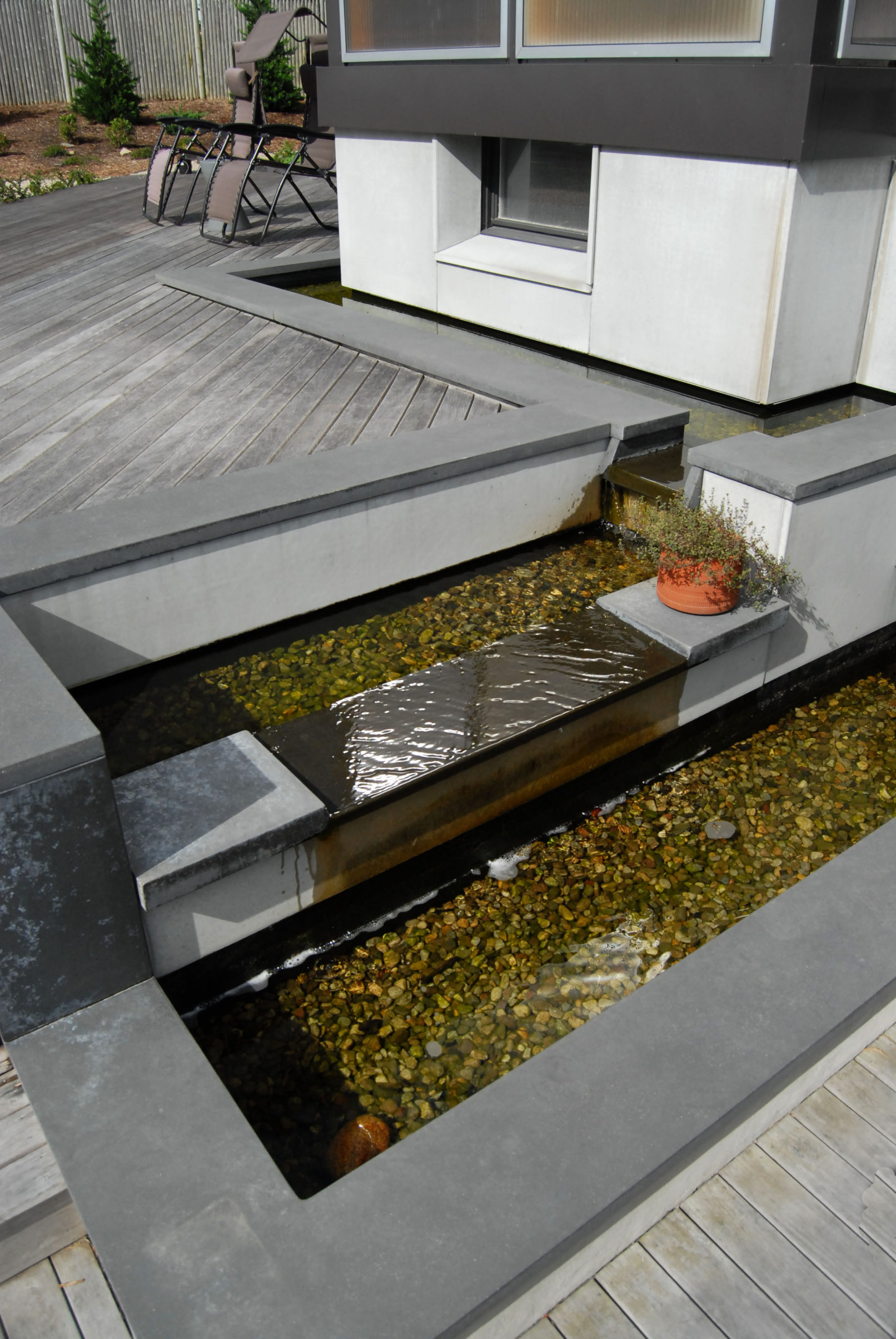 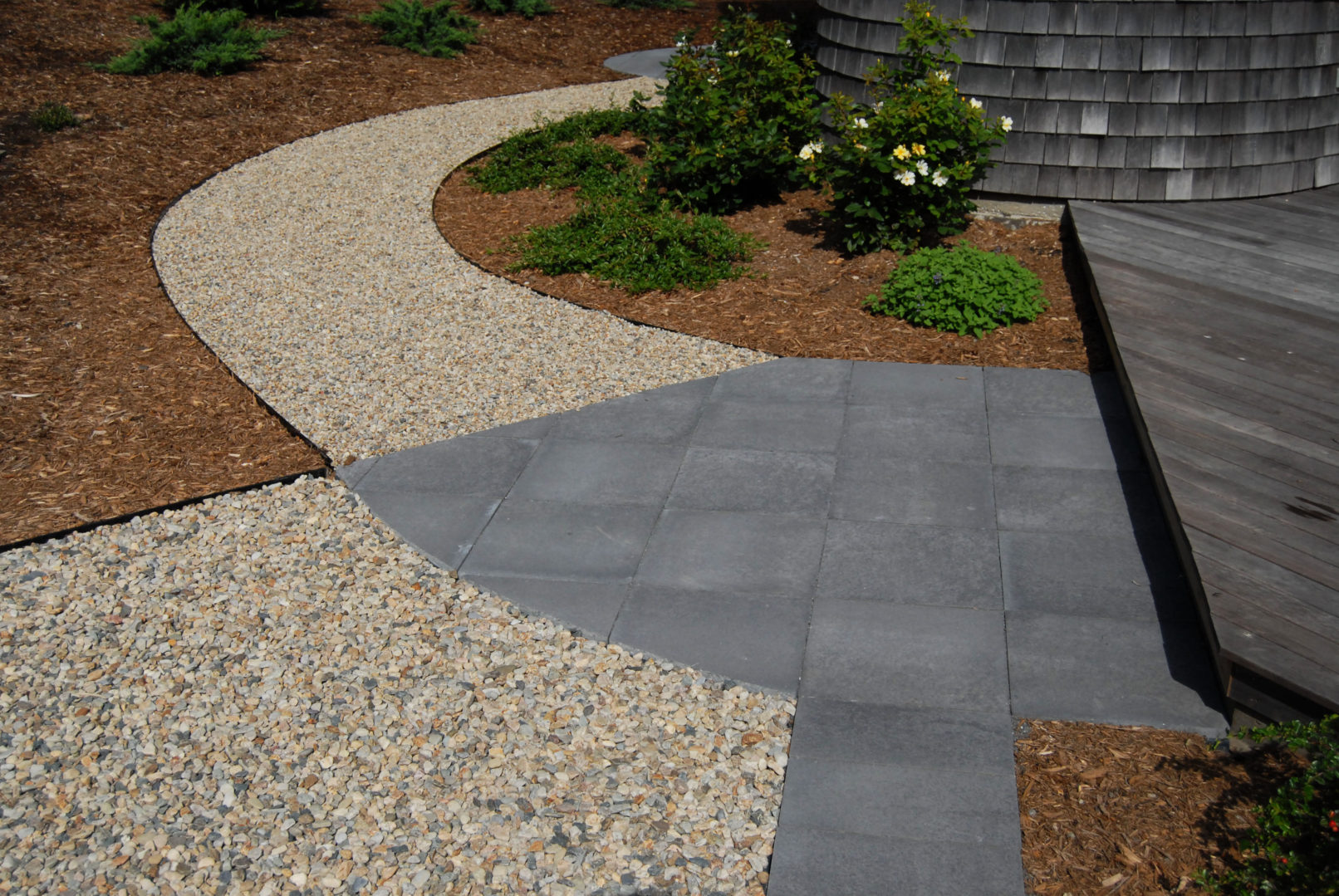 Hardscape and softscape accentuating the geometry of the building 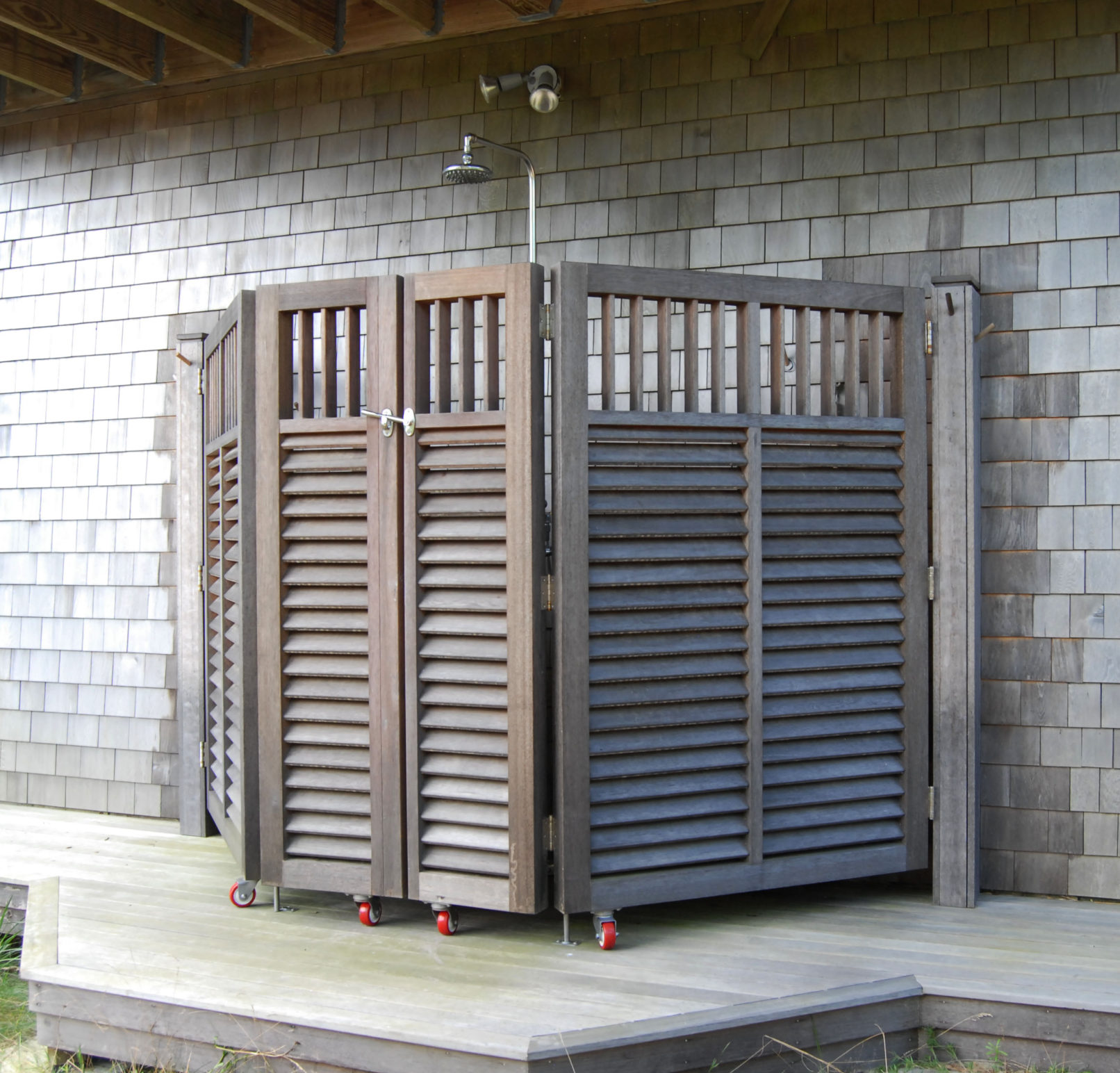 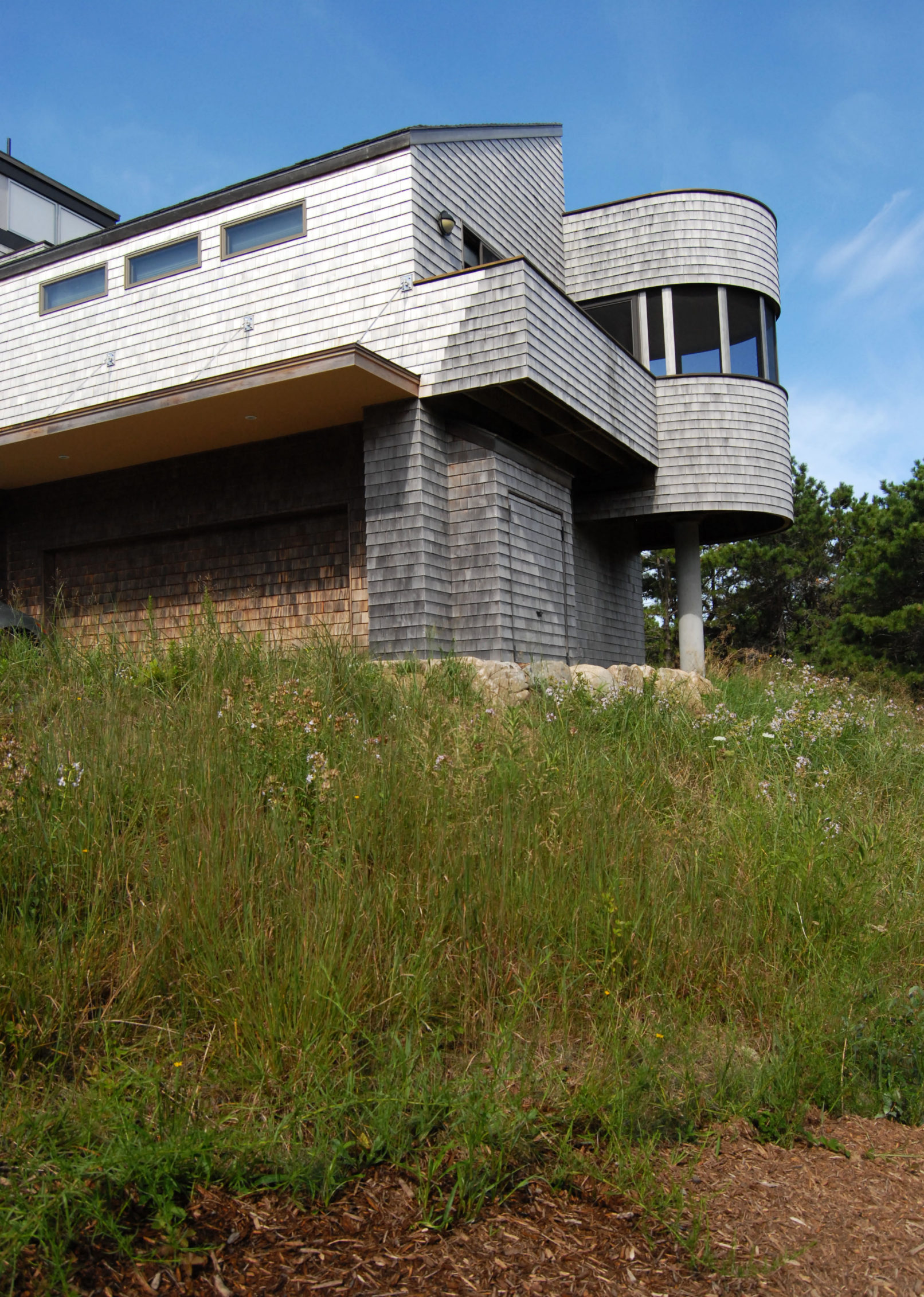